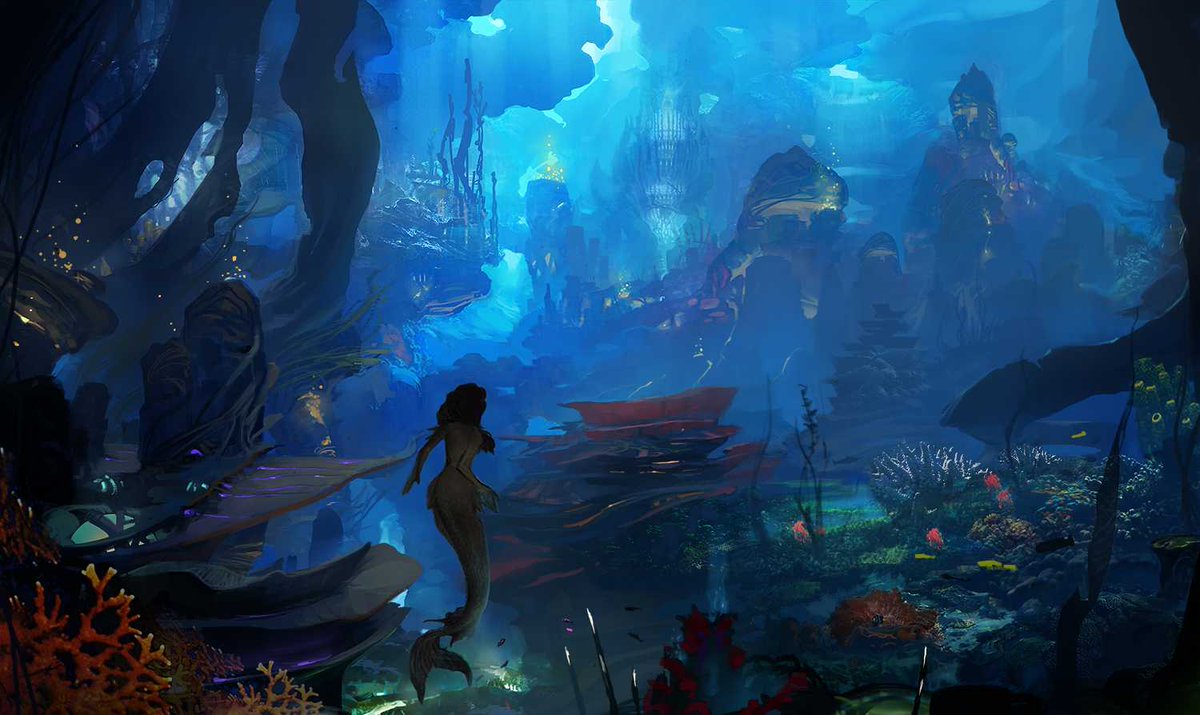 Sub-groups are groups existing in the same universe meaning characters from these two groups can meet and interact in the two groups shared roleplay thread.

Siren's Deep is a group of Sirens (male and female) living at the bottom of the ocean. The Sirens crash ships, and drown sailors by using their alluring singing voices like an angler fish does it's lure. The Sirens have more pagan beliefs, rather than christianity. However the Sirens have problems of their own; many other creatures that prey on humans have done their best to stop humans from traveling by sea. Therefore slowing the Sirens flow of food. So now their more desperate than ever, every ship to ever touch the water is as good as gone at this point. But what if Sirens didn't have to eat humans? What if Sirens didn't have to be secluded and ignore all land and air-born creatures? In RP it is imperative to remember that sirens are immortal. They can be killed, but they cannot die of old age, usually at the age of 19-30 a sirens body will stop aging.

Retrieved from "https://trash-clan-roleplays.fandom.com/wiki/Siren%27s_Deep?oldid=2095"
Community content is available under CC-BY-SA unless otherwise noted.